Widgets implement nearly the entire default user interface of Verint Community, including elements found in headers, footers, content, administrative interfaces, and more. And widgets can be edited and created to fully customize these experiences. 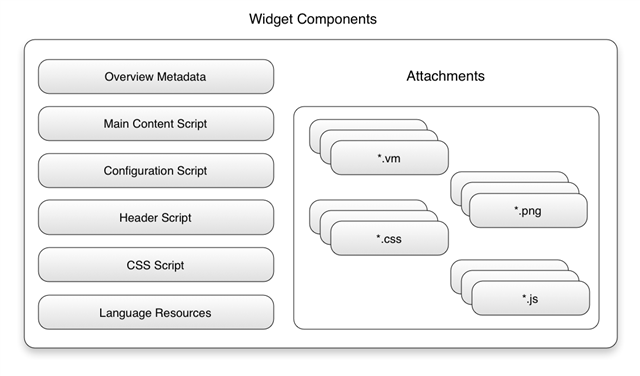