What is a script?

Scripted customizations have full access to the Platform API in two ways:

Scripts are fully localizable. All language strings that a script needs to display to a user are defined by the scripted customization, along with one or more sets of default translations of those resources. Scripted resources can be exported, translated, and re-imported to introduce greater localization to existing scripted customizations. 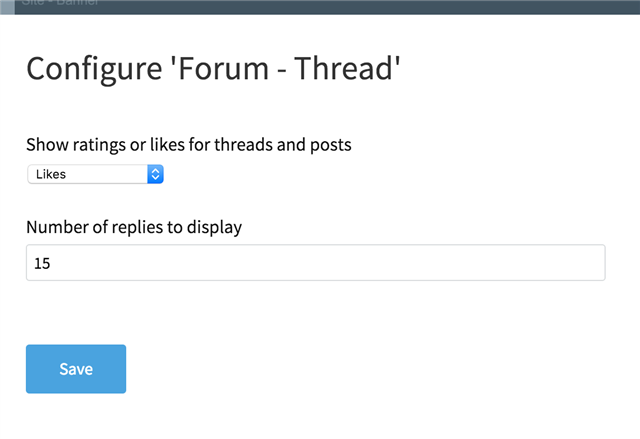 Scripts support importing and exporting as XML files individually or as larger packages of scripted items. A scripted customization export contains all components of the customization, including its metadata, implementation scripts, configuration definition, language resources, and even all related attachments. Exports can be imported into other Verint Community environments. 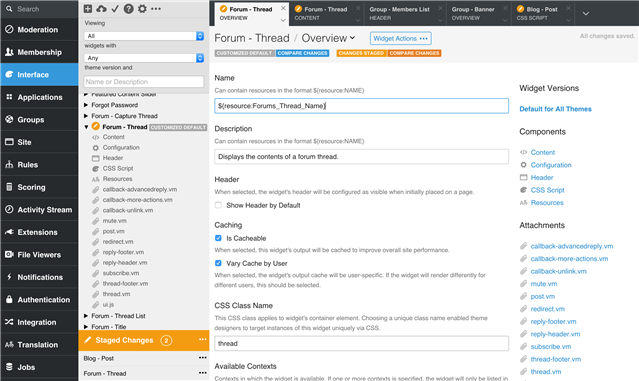 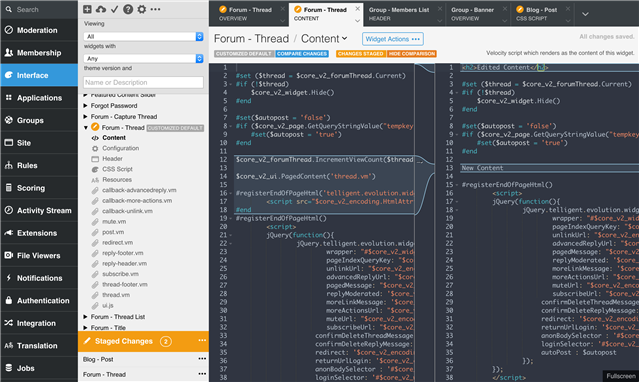 Where are scripts used?

Server-side scripting is used by themes in Theme Studio, widgets in Widget Studio, embeddables in Embeddable Studio , and automations in Automation Studio.

What languages are used for scripts?